The Western Cape Touch Association held a touch rugby tournament, in Rocklands, Mitchell’s Plain, at the weekend. More than 20 clubs from across the city, including Grassy Park’s Southern Suburbs Untouchables, took part in the event, the first of its kind since the national lockdown kicked in a year ago. 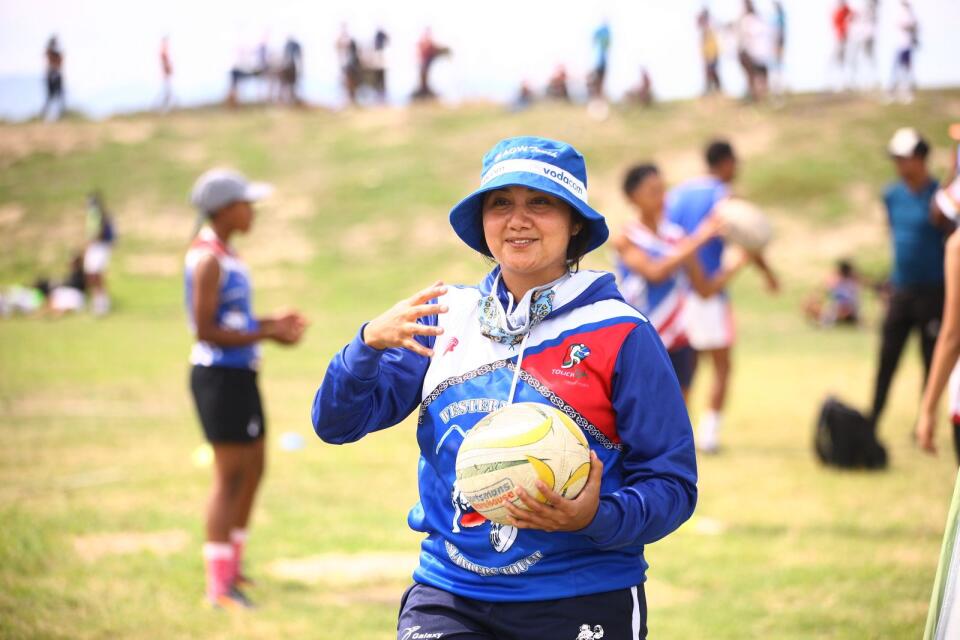 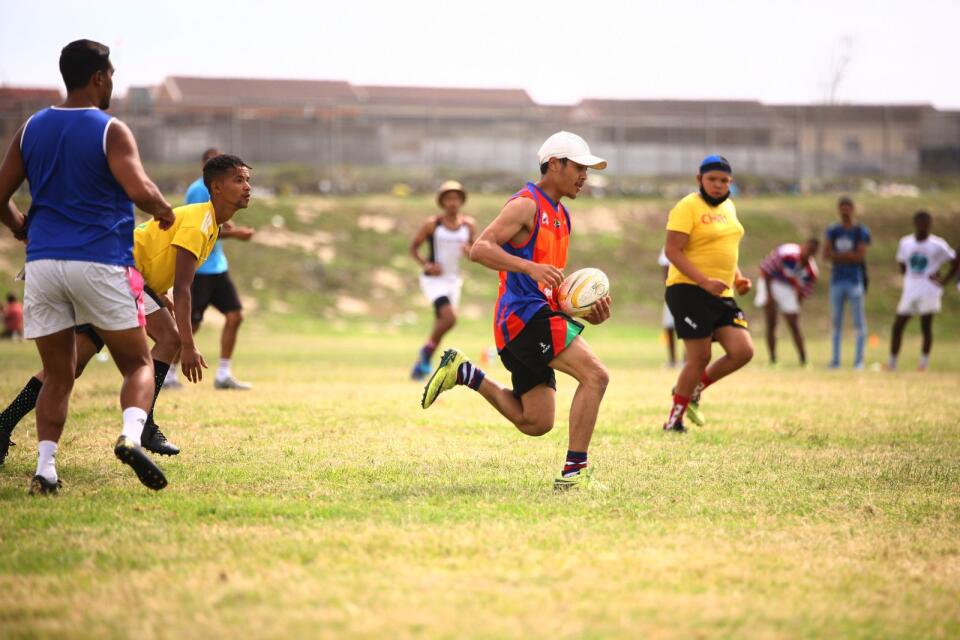 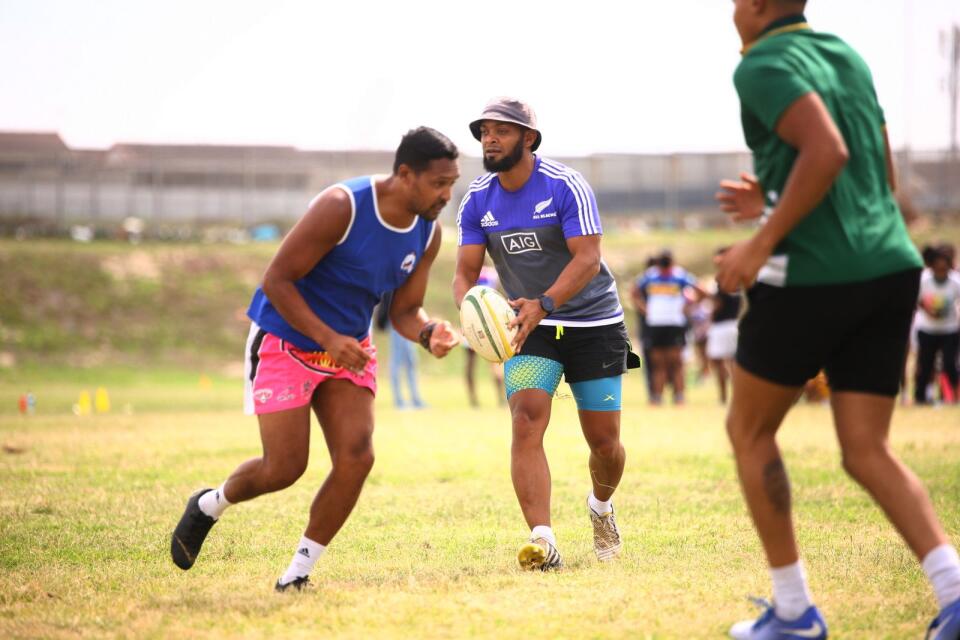 3/6: Zhahier Ryland gets the ball away. 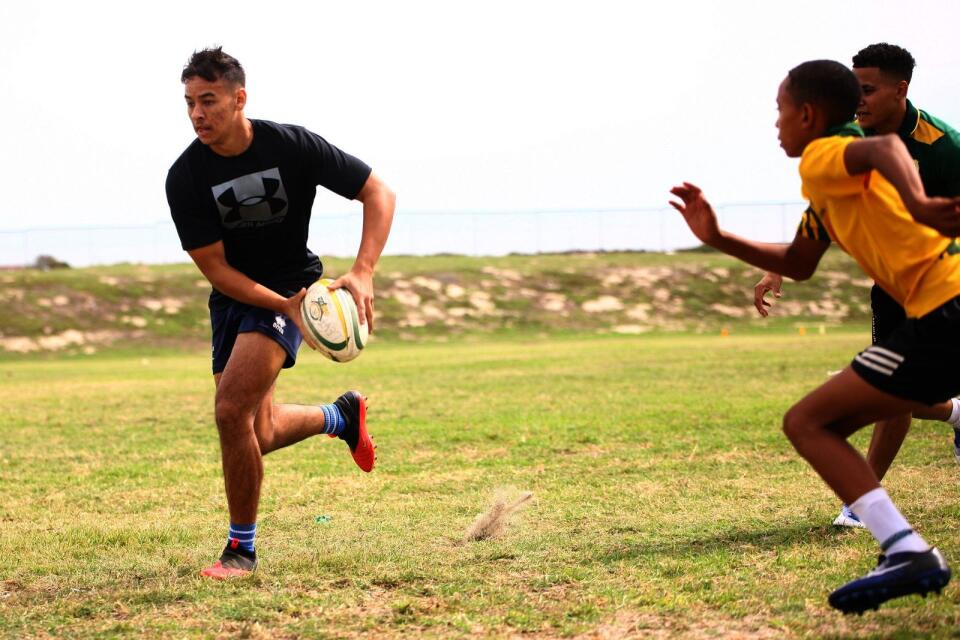 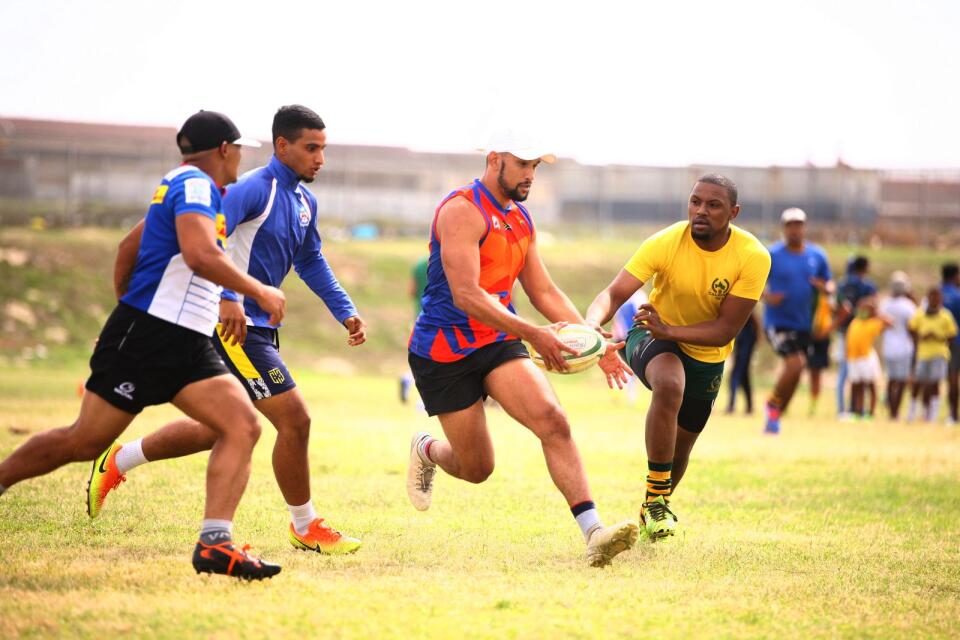 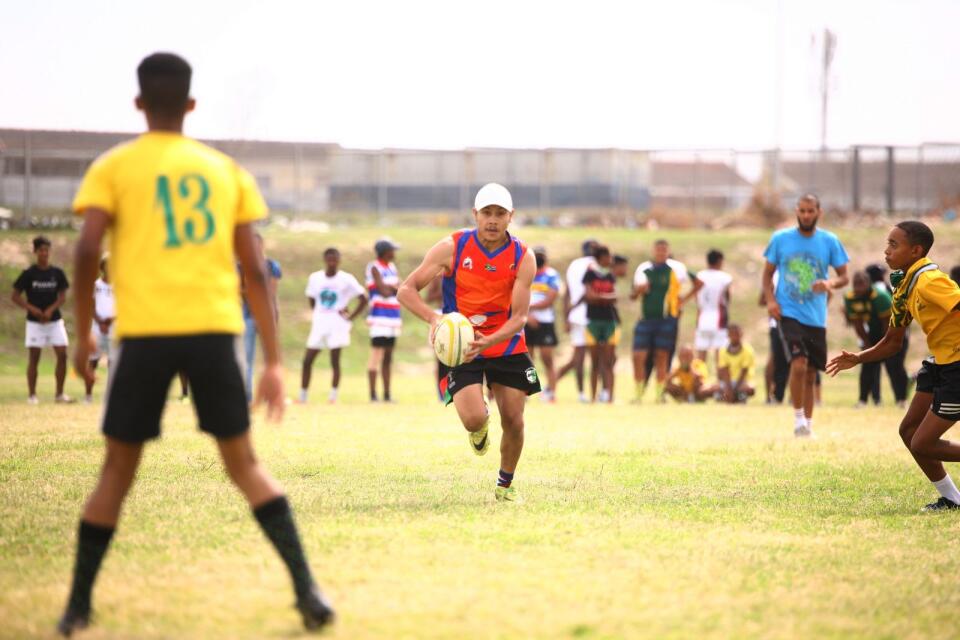